This week, marking the twentieth anniversary (!) of the “detention” facility at  Guantánamo Bay, we hear from former detainee Mansoor Adayfi and former chaplain James Yee, himself a victim of psychological “no touch” torture.

Excerpts from recent interviews below, with paintings by another detainee, Muhammad Ansi. 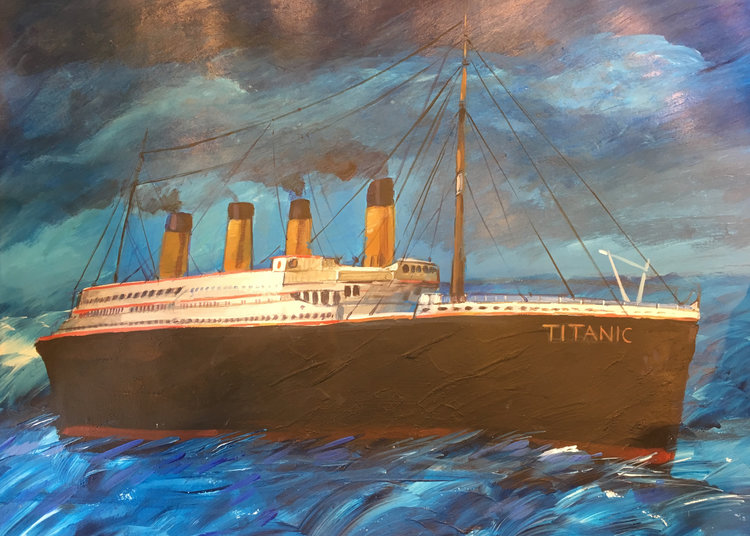 Next, we hear from James Yee himself: 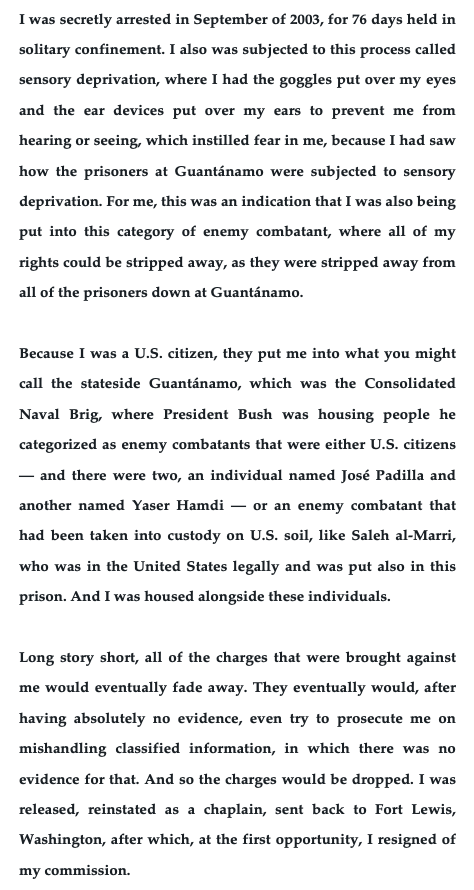 Relayed from artfromguantanamo.com, we find the following bio for artist Muhammad Ansi:

Muhammad Ansi, originally from Yemen, was detained at Guantánamo for almost 15 years before being released to Oman in January 2017. He learned to paint and draw at Guantánamo, working mainly in landscapes and still life. His art often features cities seen from far away, paths without beginning or end, and empty boats adrift at sea. These images are most often imagined – based on photographs and scenes glimpsed in movies or on television, rather than directly observed by him, such as a depiction of the Titanic, remembered from being shown the movie during an interrogation.

This entry was posted on Friday, January 14th, 2022 at 10:31 and tagged with guantanamo bay as a lab, James Yee, Mansoor Adayfi, Muhammad Ansi and posted in bearings, buoys, DP. You can follow any responses to this entry through the RSS 2.0 feed.
« Storm Warnings
Like An Acid »