The hard things visible and invisible that preoccupy us are shared by all bodies, carnal and ethereal: the mad dance between Eros and Thanatos; the bewildering maelstrom of memory, identity and trauma; the ambiguous and often comic role that humans appear to play in the cosmos, wit thereof only dimly discerned; our capacity for both cruelty and kindness, sometimes occurring within a whisper of each other; our apparently limitless ability to misconstrue the place of homo sapiens within the natural world.

For the past number of years, we have been particularly concerned with how such themes rattle around inside the gear box of the American dream machine, with all its grinding, righteous violence, and with the idea of writing as a form of philosophical navigation across the maelstrom.

Desperado Philosophy represents an ongoing engagement with such themes – not a blog in the conventional sense, but more of an online play of associations, ideas and histories. Characters real and imagined will float by, and you will forgive us if we are unable to tell one from the other. In strange and dangerous times, we propose to place these freely associated stories, histories and ideas into play, and then see where they want to go. 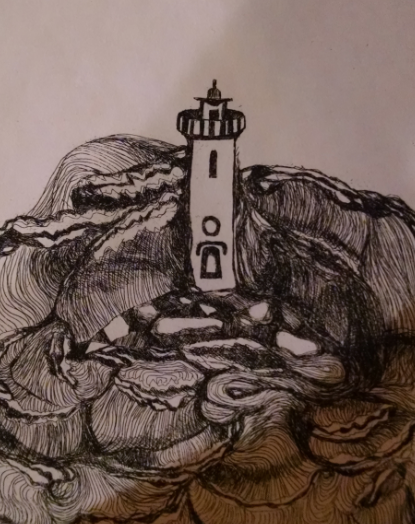 DP is the creation of Gregory Whitehead.

Though comments are disabled due to trolls and spammers, serious dialogue is welcome: dp(at)desperadophilosophy.net