We urge close consideration of the above Moyers interview with Mike Lofgren, concerning the ongoing plunder of the American economy by an entrenched network of cronies that Lofgren calls “the Deep State”. The interview is supplemented by a Lofgren essay that provides a concise summary of his core analysis, which we have excerpted below:

Winwood Reade’s “universal history”, titled The Martyrdom of Man, was published in 1872 and is available online here. The passage cited by Lofgren reads as follows:

FIDDLER BY THE FIRE

Such a figure exists, but he is presently without passport, living in exile.

RECENT UNRAVELLING OF A CRONY STATE

Winwood Reade describes the apex of empire in a passage directly following the one cited by Lofgren: 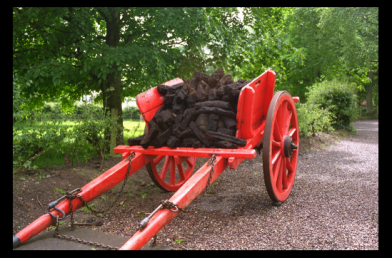 BANQUET OF FLAMINGO TONGUES THE DAY AFTER INGESTION

This entry was posted on Tuesday, February 25th, 2014 at 15:37 and tagged with crony capitalism, dirt into gold, gold into dirt, lofgren deep state, lofgren moyers, winwood read martyrdom of man and posted in bearings, DP. You can follow any responses to this entry through the RSS 2.0 feed.
« The Time Tunnel
Itch of the Absolute »