On the weekend following a grand announcement by a toxic media company that they would no longer prioritize filter-bubble content from commercial entities on its “news” feed, we are indebted to a correspondent for alerting us to a forthcoming book by Adam Alter (the irony of his initials does not escape us here at DP) that details the relationship between technology and behavioral addiction. Excerpts below, relayed from Wired. Images are from the studio of Nancy Murphy Spicer. 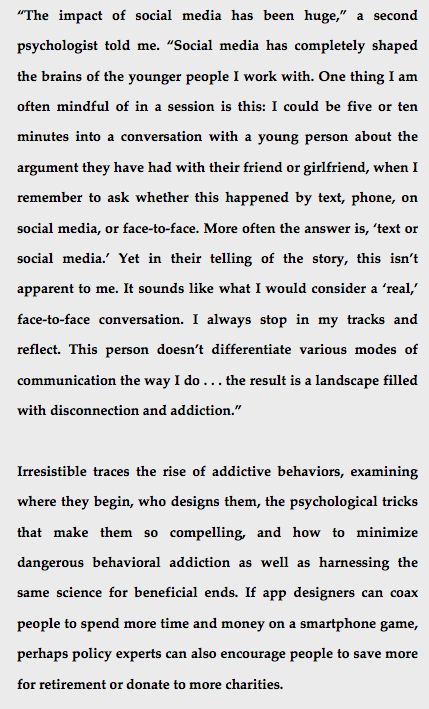 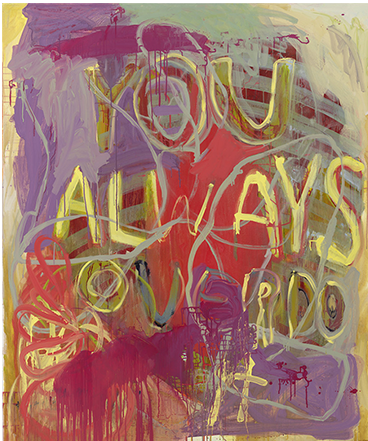 YOU ALWAYS OVERDO IT 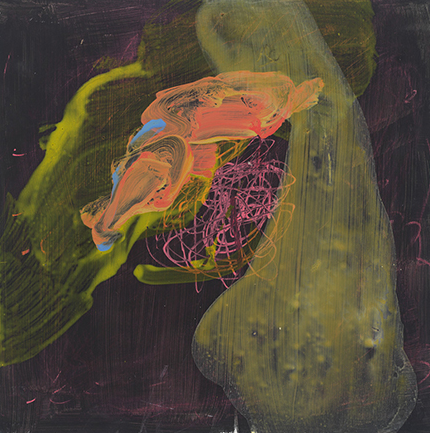 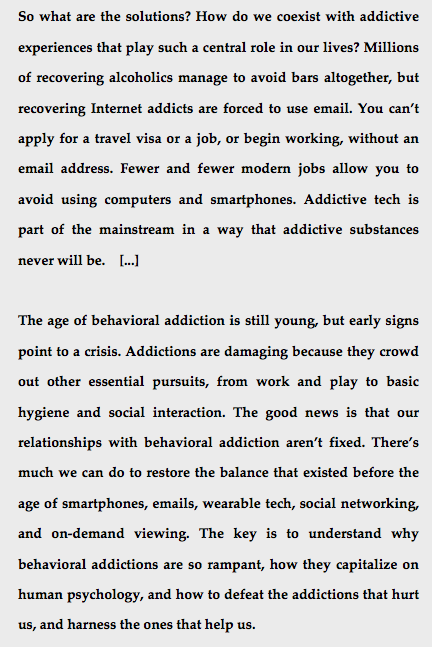 The head guru of the toxic media company, speaking to the New York Times, made the following statement: “It’s important to me that when Max and August [his two daughters] grow up that they feel like what their father built was good for the world.”  Yet his entire business model is built on exploiting weakness, alienation and vulnerability in which participants become unwitting (and unpaid) miners of their own subjectivity.

Last month, just three weeks before Christmas, Facebook issued a press release declaring the arrival of “Messenger Kids.” According to the company, the app was developed in consultation with parents and “parenting experts” to keep it safe for kids. Facebook has also promised to limit the collection of data on children, and to not use the app for advertising.

Such promises are disingenuous. It is clear that “Messenger Kids” is part of a long-term strategy designed to get children hooked on its social networking habits (“likes,” text messaging, filter bubbling) as early as possible. In other words, to get kids’ dopamine levels surging in the formative years–so that frequent dopamine bursts become a normal part of life. Once that happens, it will be even easier for future social media companies (which are fundamentally advertising firms) to feed billions of behavioral addicts customized propaganda.

One simple direct action that every thinking person can perform to resist the “irresistible”: delete all social pseudo-networks, withdraw from the data mine to the maximum extent possible and refuse to eat (and be digested by) junk internet media.

Generations to come will be grateful for such action, taken by large numbers.

This entry was posted on Saturday, January 13th, 2018 at 11:23 and tagged with adam alter, internet addiction, nancy murphy spicer, pseudo-networks, toxic social media and posted in bearings, DP. You can follow any responses to this entry through the RSS 2.0 feed.
« Oceans of Plastic
The Fierce Urgency »