Following a week in which fundamental constitutional protections have come under relentless criminal assault from an increasingly violent, extremist and lawless administration, we turn to Ruth Ben-Ghiat, author of the forthcoming Strongmen: From Mussolini to the Present.

Excerpts from a recent interview below, with images from Robin Bell’s NYC Trump Hotel projections. Relayed from Bell Visuals, we get this week’s title from one of them. 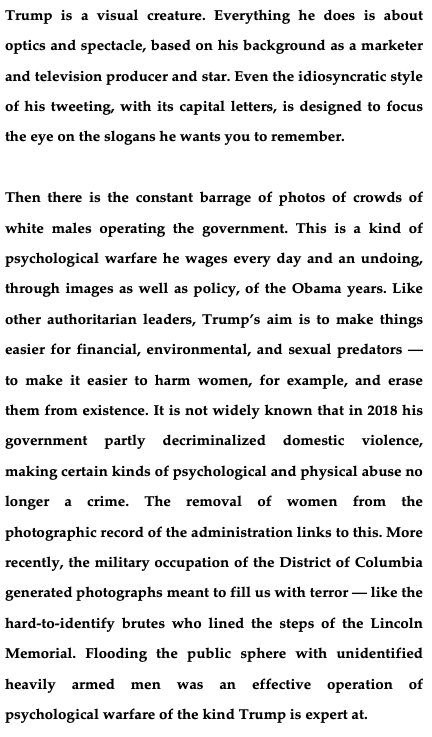 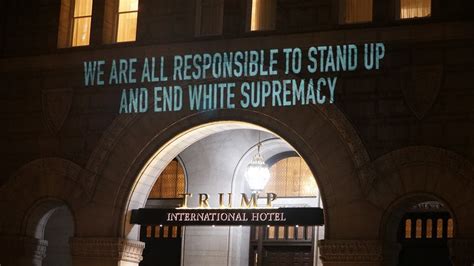 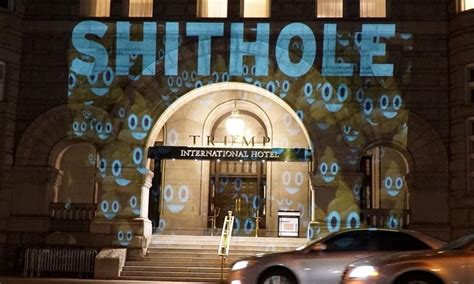 About his projections, Robin Bell says:

“I was reading this thing about when you deal with authoritarian governments, you have to create your own story. If we’re reacting to these people all the time, they can just play us. So, part of the thing is making things that you can laugh at, that you can share, that aren’t just reacting to them.”

This entry was posted on Saturday, July 25th, 2020 at 16:58 and tagged with art resistance, Bell Visuals, Ruth Ben-Ghiat, Trump lawless and posted in bearings, DP. You can follow any responses to this entry through the RSS 2.0 feed.
« Living the Fall
Words Into Being »