Even the Robots Are Dead

It appears that even robots sent into the Dead Zone at Fukishima have a limited life expectancy, in the vicinity of three hours. Seeking more detailed information about longterm biological/genetic effects of the accident on humans and other life forms, we came across a fascinating interview with Koide Hiroaki, a nuclear engineer who for has argued tirelessly for the abolition of all nuclear power plants in Japan, and elsewhere.

The entire interview, which roams widely through the toxic ethical, political and scientific vapors that envelop Fukishima, is worthy of close consideration. Below, we offer a montage of excerpts, with images added by DP: Bogdan Rata’s vivid exploration of possible shapes for future neo-humanoid mutations. 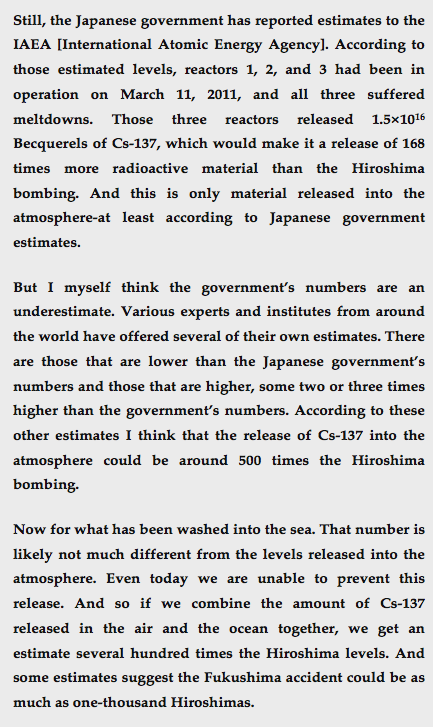 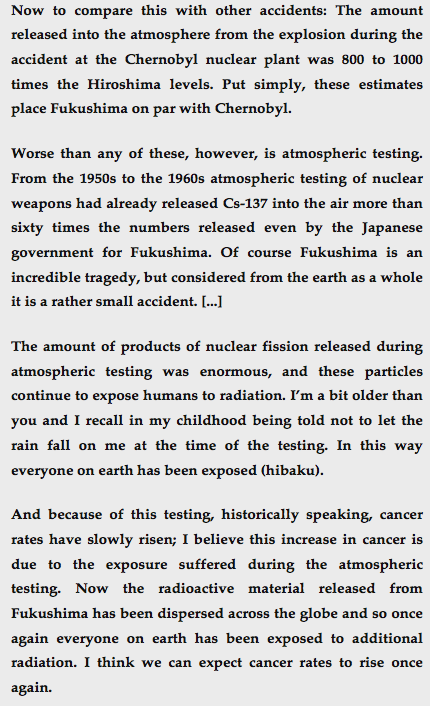 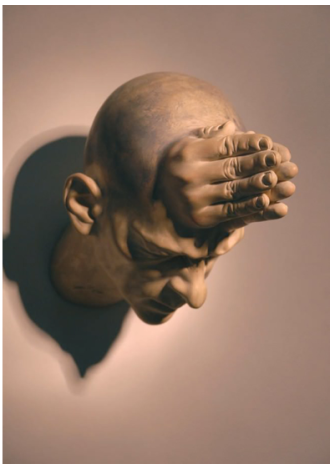