Along the Highway of Tears

Scientific evidence across a wide range of phenomena confirms acceleration of climate/ecocidal breakdown at a rate beyond even the most grim predictive models. For example, temperatures in Antarctica recently reached a record 65 degrees Fahrenheit while data elsewhere suggests that bumblebees are disappearing at a rate “consistent with mass extinction”.

What can be done? Given the abject failure of so-called global “elites” to develop emergency mitigation policies, alternative leadership has emerged, rooted in the wisdom, courage and sovereignty of indigenous peoples.

Witness the ongoing struggle against TransCanada’s four hundred mile Coastal GasLink pipeline through the words of Wet’suwet’en hereditary chief Molly Wickham, spoken during a recent interview on Democracy Now. We take particular note of the convergence of violence against nature with the murder/disappearance of indigenous women. 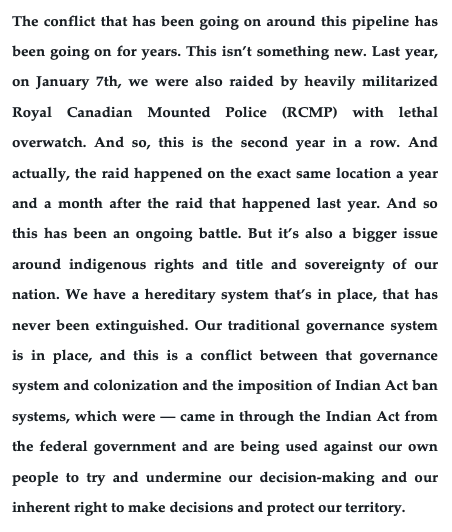 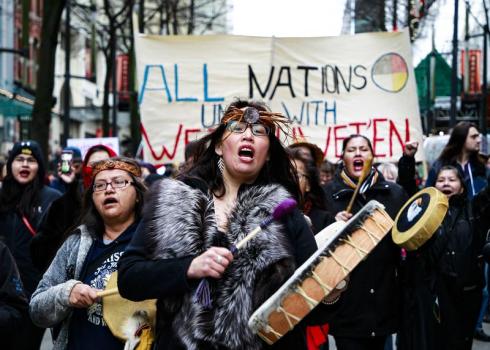 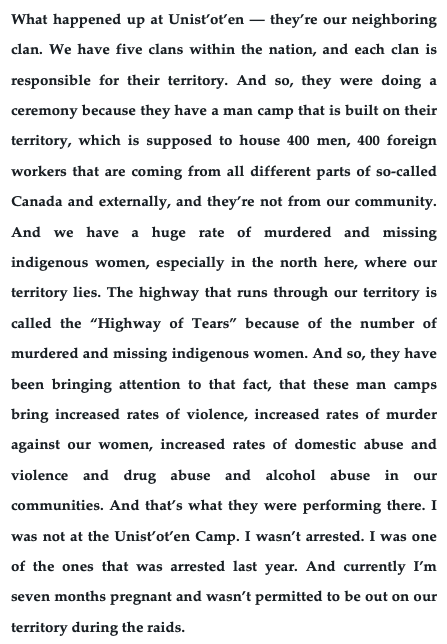 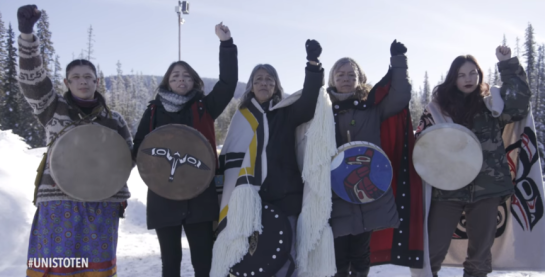 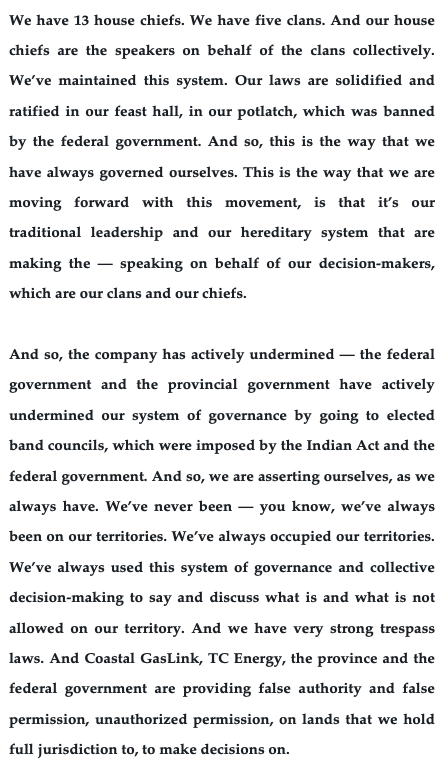 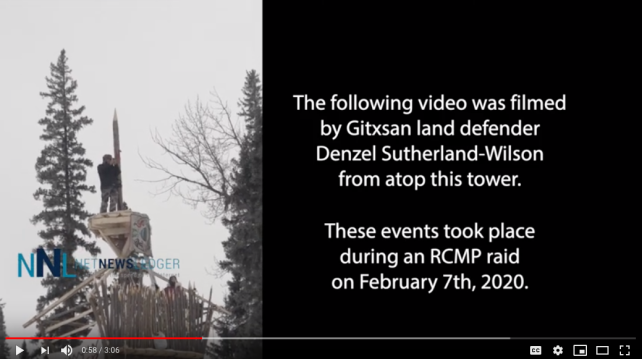 WHY IS A RCMP SNIPER RIFLE BEING AIMED AT UNARMED AND COMPLETELY PEACEFUL LAND DEFENDERS ON THEIR OWN SOVEREIGN TERRITORY? 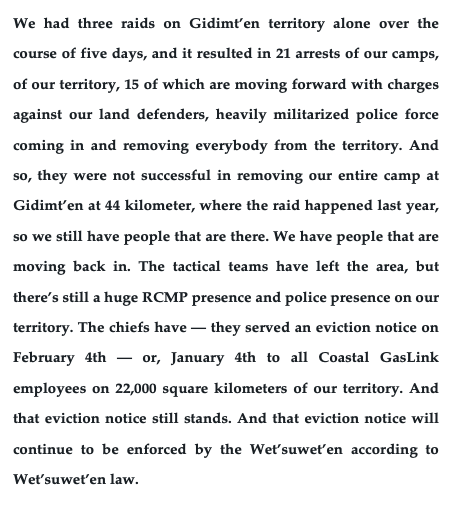 This entry was posted on Friday, February 14th, 2020 at 14:39 and tagged with ecocide law, land defenders, Molly wickham, rights of nature, rights of sovereign first peoples, turtle island, Wet'suwet'en and posted in bearings, buoys, DP. You can follow any responses to this entry through the RSS 2.0 feed.
« Just How Blind, America?
Because They Were Here »