Recently, the entire editorial staff of DP convened on the Santa Fe campus of the boldly contrarian St. John’s College, where students learn how to read deeply, and then engage in open dialogue, entirely free from the suffocating self-censorship of trigger warnings and political correctness.

A SEAL FOR THE ARTS OF FREEDOM

Together with other parents, we participated in a seminar on a story by Flannery O’Connor, The Life You Save May Be Your Own. Over the course of two hours, the complexity and subtlety of O’Connor’s understanding of human nature challenged several overly harsh judgements regarding a character named Mr. Shiftlet, as we slowly sifted through the meanings of his self-professed “moral intelligence”. We left the room invigorated and changed, with conversations continuing over lunch, and throughout the rest of the day. In Mystery and Manners, O’Connor writes: 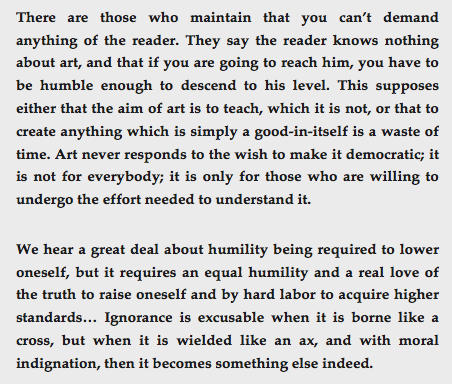 Indeed, let us be careful not to swing that ax. Later during the same weekend, we witnessed a cluster of Johnnies sharing their excitement over a forthcoming preceptorial on Borges and his unfathomable Ficciones. We remembered a passage from Susan Sontag, in her Letter to Borges:

Those attending St. John’s College have the privilege of encountering the Great Library in all of its vexing and thrilling infinities. We close with the final passage from Borges’ The Library of Babel: 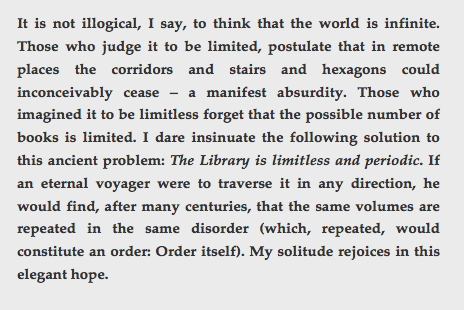 And one final image from Barbara Wildenboer’s Library of the Infinitesimally Small and Unimaginably Large: 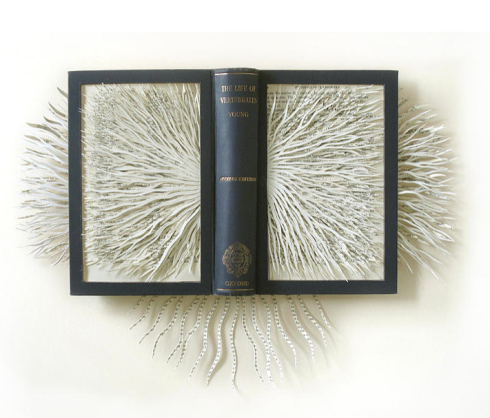