An op-ed scribed by the Brazilian novelist Vanessa Barbera and published in the pages of the New York Times alerted us to the existence of the Mad Cow Retaliation Plan, hatched (untethered?) so as to turn invasive NSA data strip mines into pastures of steaming cow pies.

We propose that DP readers, in the spirit of Vaca Louca, first click on the below song link, and then read aloud the subsequent string of seven mad cow sentences, as generated by the Motherboard verbal dung machine. In doing so, you will be making far more sense than Mr. James Clapper, who suffered an attack of severe bovine flatulence while testifying before congress, though he later insisted that the methane cloud obscuring the chamber was in fact the very essence of a rose. 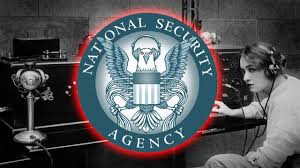