As our 2013 navigations come to a close, we bend an ear to Uruguayan president José Mujica who said in a recent interview, “I’m just sick of the way things are. We’re in an age in which we can’t live without accepting the logic of the market. Contemporary politics is all about short-term pragmatism. We have abandoned religion and philosophy. What we have left is the automatization of doing what the market tells us.”

The logic of the market does not recognize “externalities” such as massive ecological damage and the destruction of communities, languages and cultures. Skills such as deception, manipulation and ruthlessness are favored, and amply rewarded; qualities of kindness, mercy and charity are diminished, and marginalized, considered senseless within the economic and political paradigms of the sociopaths. 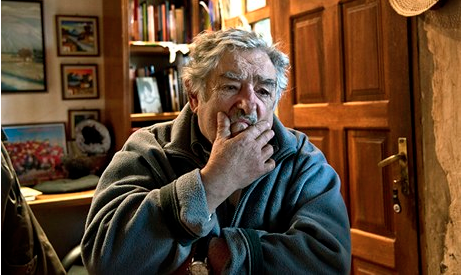 A PHILOSOPHER AND HIS WOUNDS

Acts of compassion and self-sacrfice take on a radical disposition, given that such acts are supposed to be impossible in the zeitgeist of the automata. Thus we are pleased to see Karen Armstrong’s Charter for Compassion continue to unfold and expand; conscience by conscience, school by school, and town by town.

With a focus on the “six pillars” of trustworthiness, respect, responsibility, fairness, caring and citizenship — none of which figures in the rather less distinguished moral universe of market algorithms — the movement for compassionate cities and communities offers a profoundly different path. 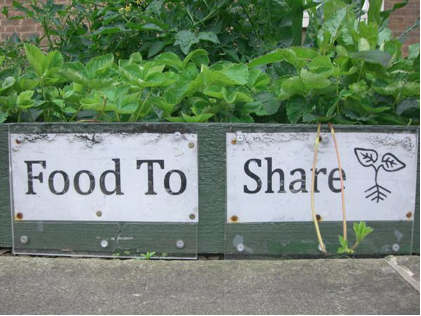 Consider the story of Incredible Edible Todmorden, a small town in the north of Yorkshire that mobilizes human and land resources outside the, uh, rigors of the market, rebuilding vital connections within the community, and within the landscape. 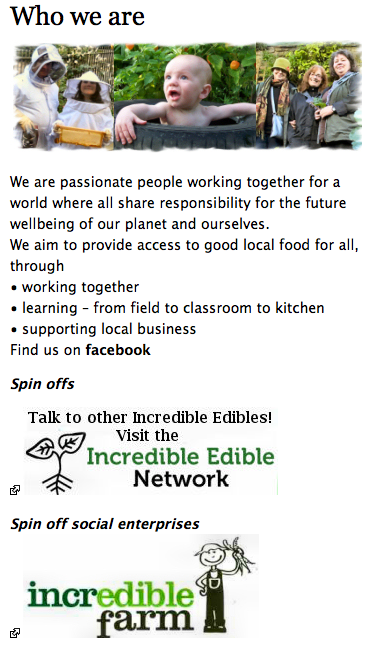 Or consider Diébédo Francis Kéré and his community-based clay buildings that are attentive to both human cultural traditions and to the environment. Or Brewster Kahle’s “Foundation Housing”, designed to create a not-for-profit class of housing that is debt-free and mission-based, benefitting families rather than corporations. We also note the recent proliferation of co-housing initiatives such as Katywil, a trend we expect to continue, as the vinyl peels off the habitat paradigm of the cul-de-sac McMansion. 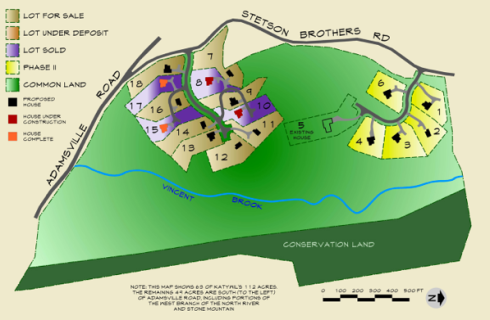 Or consider Mujica himself, a president who declines use of the lavish and historically tainted presidential palace, living in a simple farmhouse, while donating most of his salary to the indigent, and driving (himself) a VW Beetle. Having suffered torture and solitary confinement , including two years at the bottom of a well, the president says, “I’m not the poorest president. The poorest is the one who needs a lot to live. My lifestyle is a consequence of my wounds. I’m the son of my history. There have been years when I would have been happy just to have a mattress.”

How senseless and illogical, this strange president Mujica, so detached from the preening monomania of his peers elsewhere in the “developed” world, poisoned by importance.

The sharing transformation takes hold at exactly the time that the masters of neoliberalism feign omnipotence. Let us look to 2014 as a year where the predators are forced to feed on each other, while the rest of us step outside their perverse, narcissistic philosophy and create something new. 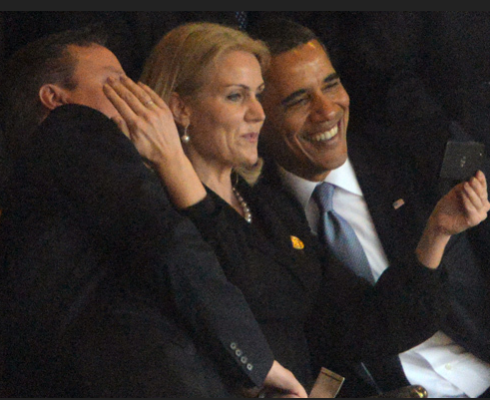 EMBLEMS OF THE TOXIC SELF