Tag Archives: raids on the unspeakable

Rain and the Rhinoceros

We are never quite sure what to make of Thomas Merton, and thus we return to him again and again. This week, in the closing month of his centennial, we have been re-reading his extraordinary book of essays, letters and meditations, Raids on the Unspeakable.

Below, we offer DP readers two passages from the essay “Rain and the Rhinoceros”, together with two of his brush drawings. First comes the rain: 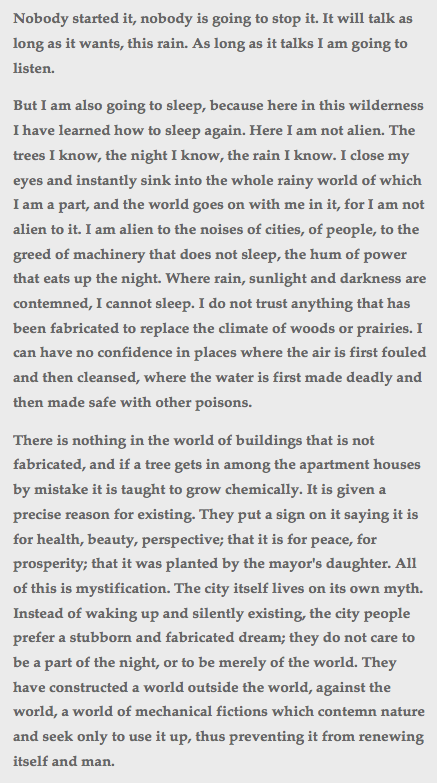 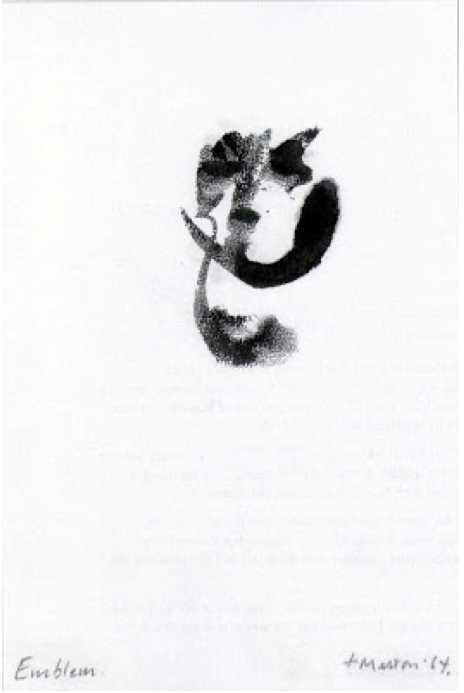 And then comes the rhinoceros:

Finally, the first stanza from his poem, Fable for a War:

On December 10, 1968 — a year of abundant imperial swill — while attending an interfaith gathering of monks in Bangkok, Thomas Merton stepped from his bath, reached for the switch of a fan, and was electrocuted. In an ironic twist of the winding sheet that would not have escaped his contemplative fire, his body was returned to the United States aboard a military aircraft en route from Vietnam.

Leave a comment   |  tags: fable for a war, raids on the unspeakable, thomas merton centennial | posted in bearings, buoys, DP