In Defense of The Commons

In 2014, Standing next articulated the social and political consequences of widespread precarity in a A Precariat Charter , setting forth a program for a radical revitalization of the social contract centered around collective rights of association, individual and community agency and protections for the global commons.

During a recent interview published on Truthout, Standing discusses the relationship between precarity and environmental degradation. Excerpts below, with images from Urs Fischer’s 2017 show at the Legion of Honor Museum in San Francisco, The Public and The Private. 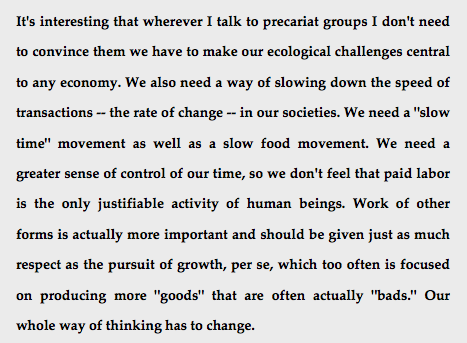 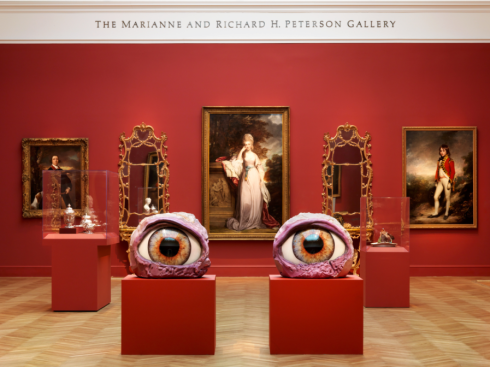 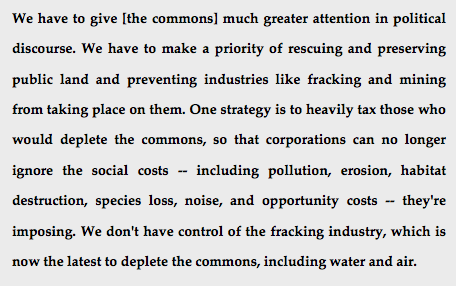 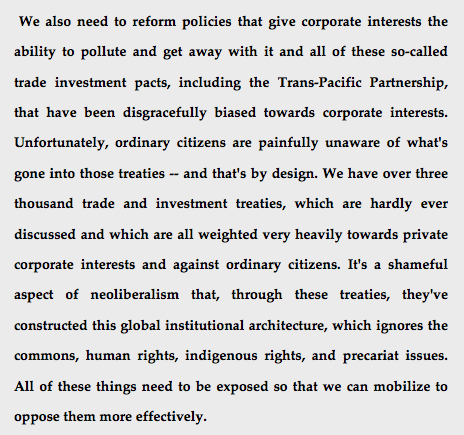