Seventy years ago today, men wearing top hats guillotined the heads from three members of the anti-Nazi student movement known as The White Rose: Hans and Sophie Scholl, and their friend Christoph Probst. Having spent the morning reading their six leaflets, we offer the following excerpts, with ideas that remain strikingly relevant for the year 2013: 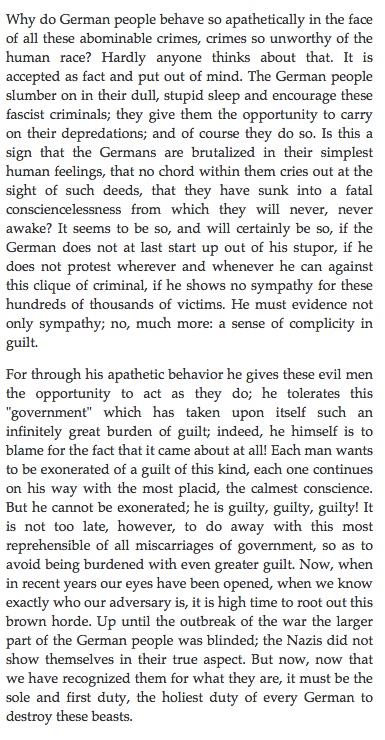 Then follow (remarkably) two quotes from Lao-Tse that may have experienced a degree of internal distortion in the course of multiple translations. Working back from the somewhat convoluted German,  we are guessing that the authors intend reference to chapters 58 and 59 of the Tao te Ching: 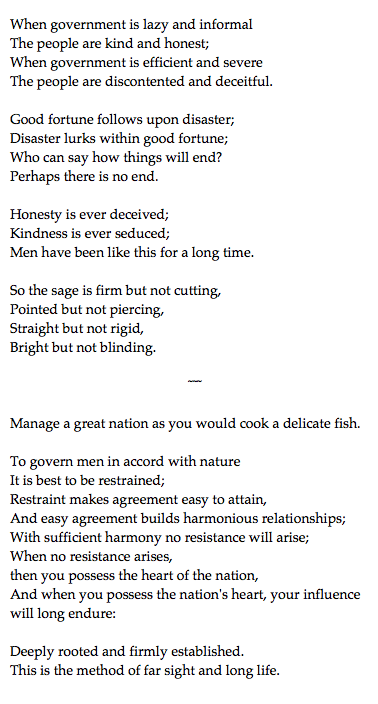 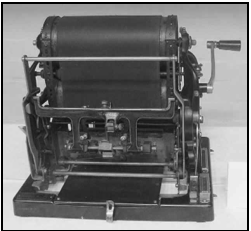 Hans and Sophie Scholl are buried inside the Friedhof am Perlacher Forst, together with Christoph Probst and their father, Robert Scholl. Nearby there is s special memorial cemetery consisting of 44 stone tiles, beneath which are interred 4000 urns containing ashes from victims at Dachau, Auschwitz, Buchenwald and Flossenburg.

During our morning researches, we were interested to discover that The White Rose was in part inspired by sermons delivered by Bishop Clemens Graf von Galen (known as “the Lion of Münster” for his early, brave and quite lonely opposition to National Socialism) regarding the eugenistic T4 program, among whose administrators could be found a former provincial policeman named Franz Stangl, the “ordinary man” who would later become the Kommandant of Sobibor and Treblinka. He died of a heart attack while in prison, following a long series of dialogues with Gitta Sereny; we have been unable to determine the present disposition of his remains.