This week, we turn to Harvard history professor Khalil Gibran Muhammad, whose The Condemnation of Blackness: Race, Crime and the Making of Urban America was re-released in 2019.   Exposing the weaponization of crime statistics against black Americans, Muhammad meticulously documents how we arrived at this historic breaking point within the endless cycles of failed reform.

Below, excerpts from an interview on Democracy Now; images are George Floyd’s airborne words, inscribed against the sky as directed by artist Jammie Holmes, whose work we shall explore more thoroughly in a future DP. 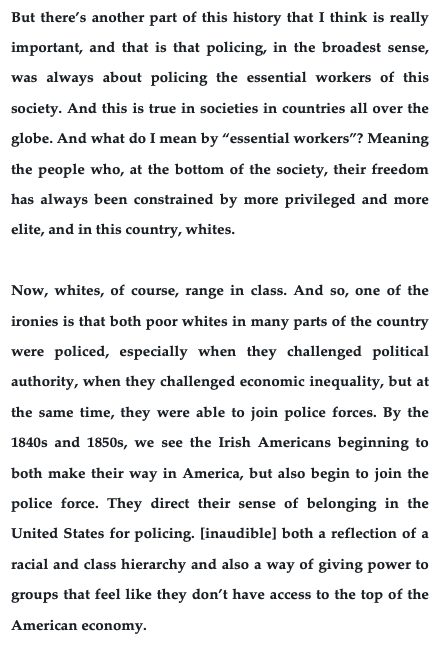 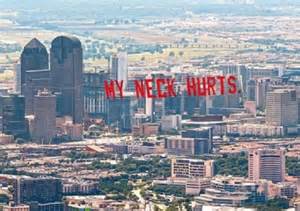 This entry was posted on Friday, June 12th, 2020 at 13:48 and tagged with GEORGE FLOYD, Jammie Holmes, Khalil Gibran Muhammad, The Condemnation of Blackness, white supremacy and posted in bearings, buoys, DP. You can follow any responses to this entry through the RSS 2.0 feed.
« Time For A Reckoning
A Gaudy Illusion »