Neoliberalism, representing the subjection of all life forms to the economic needs of a single supremacist species, incorporates a concentration of violence so extreme that resistance often appears futile. Yet, as we have long proposed, the Gandhian concept of “satyagraha” offers a viable path towards some other orientation for living on earth, an orientation based in connections and relations rather than dominance, extraction and commodification. Embracing the spirit of satyagraha, Extinction Rebellion (XR) represents the single best chance we presently have to avert irreparable and irreversible climate breakdown, with horrific implications for all species, including Homo Sapiens.

Below, excerpts from a recent essay by XR vision coordinator Skeena Finebaum-Rathor elaborating on the ethos of non-violence as both a tactic of disruption and as the direct embodiment of a deeply transformative love and respect for all life forms. When we “draw the line” against ongoing neoliberal plunder (such as opportunistically expanding resource extraction in those regions that are most vulnerable to climate collapse), it is not a line of “battle” but a line from the heart, in the spirit of compassionate self-sacrifice. 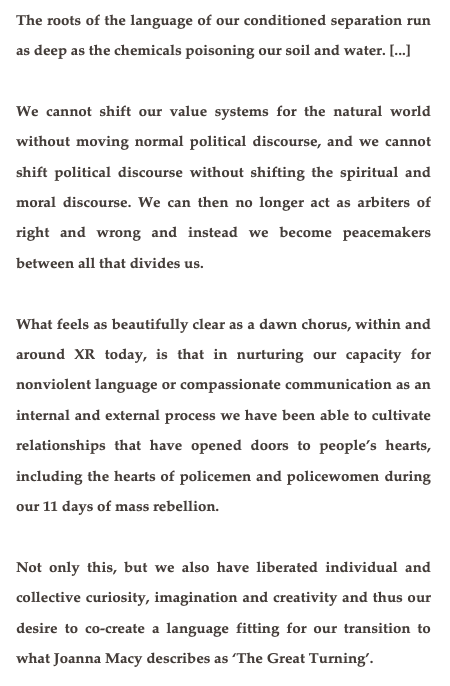 Now comes the venerable Mark Kurlansky with an excerpt from Nonviolence: The HIstory of A Dangerous Idea, dating from 2006 yet more relevant with each passing day of madness and mayhem. Interwoven iterations of Carl Fredrik Reuterswärd’s Knotted Revolver added by DP. 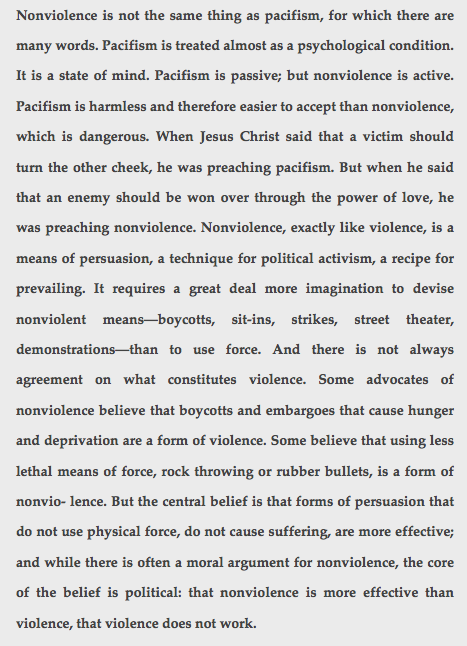 Writing in his journal in the late 1920s, Max Horkheimer, painfully aware of the violence that had been tearing German apart for a decade, stubbornly retained his pacifist disposition, though haunted by its evident limitations. 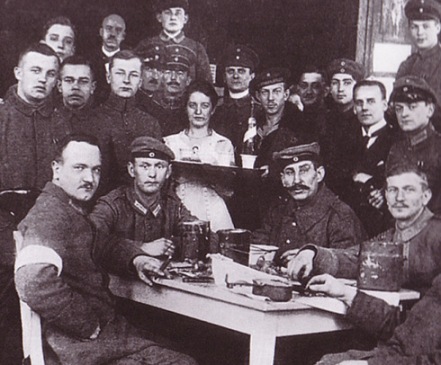 LETHAL HARMONY AT THE HOTEL EDEN

At roughly the same time, far to the south of Germany in the Transvaal, Mahatma Gandhi proposed a way out of this impasse through the idea of satyagraha, “soul force, pure and simple”. He writes: 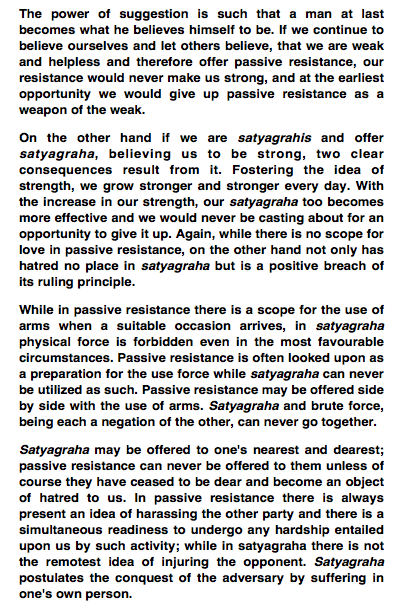